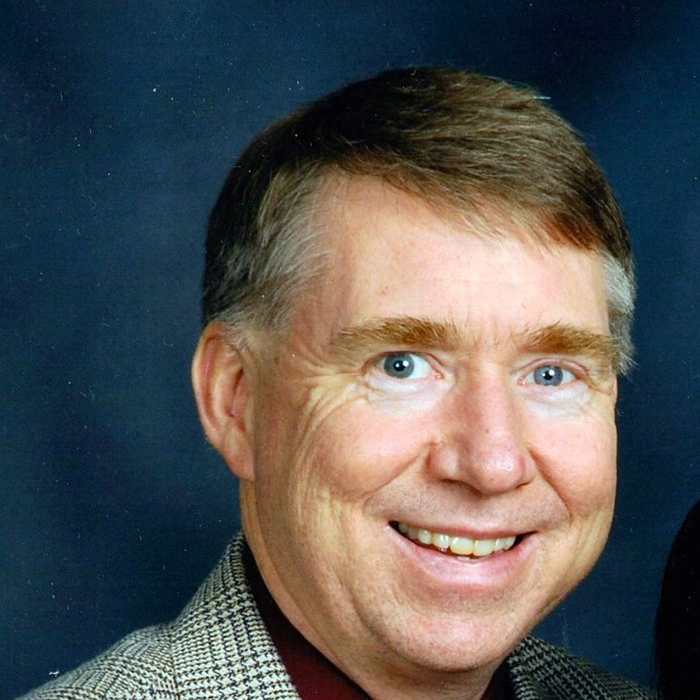 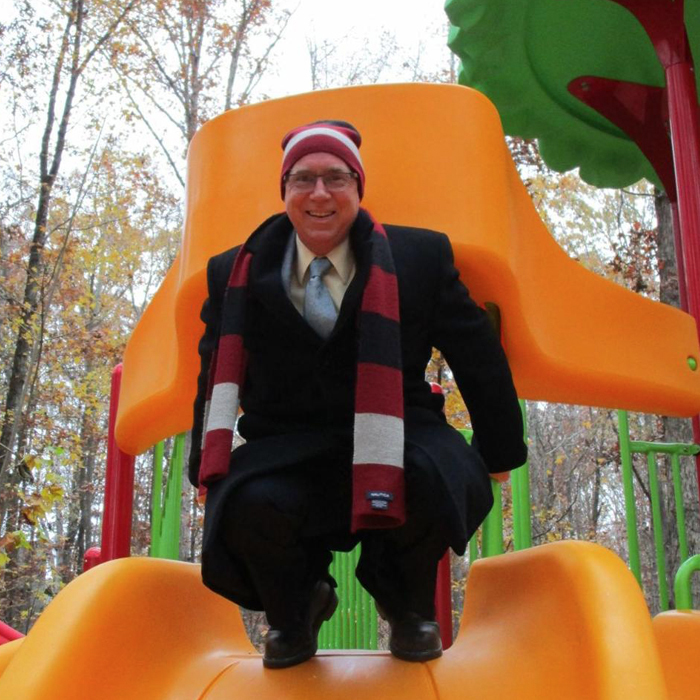 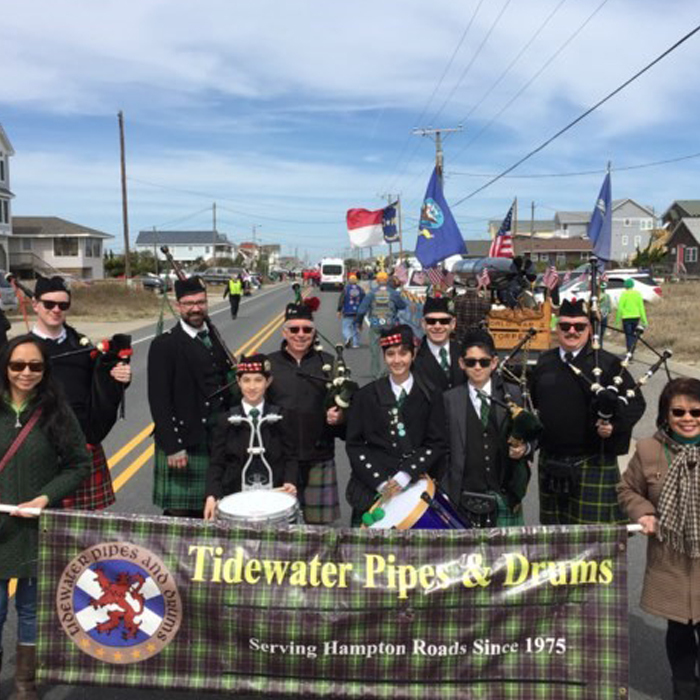 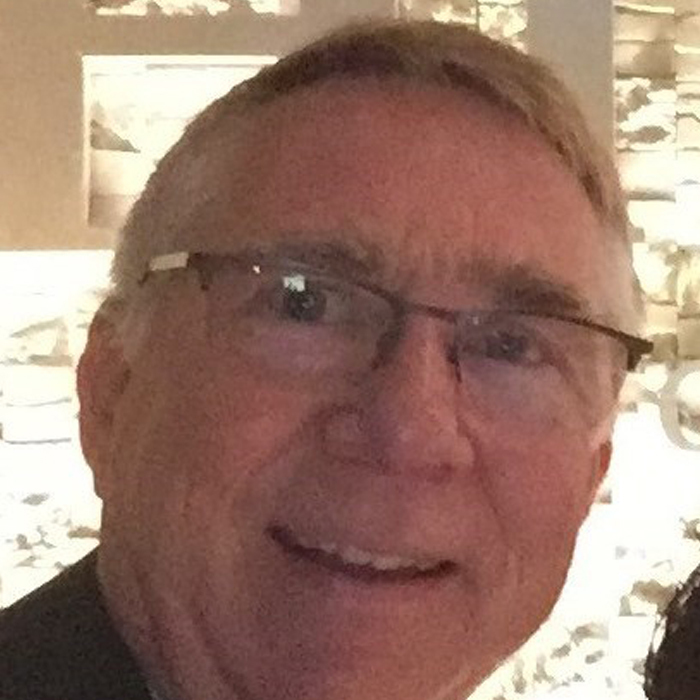 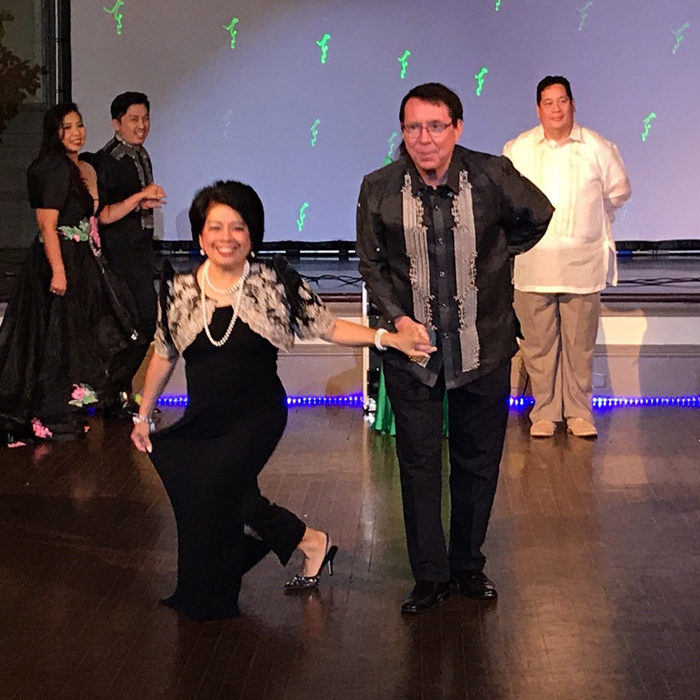 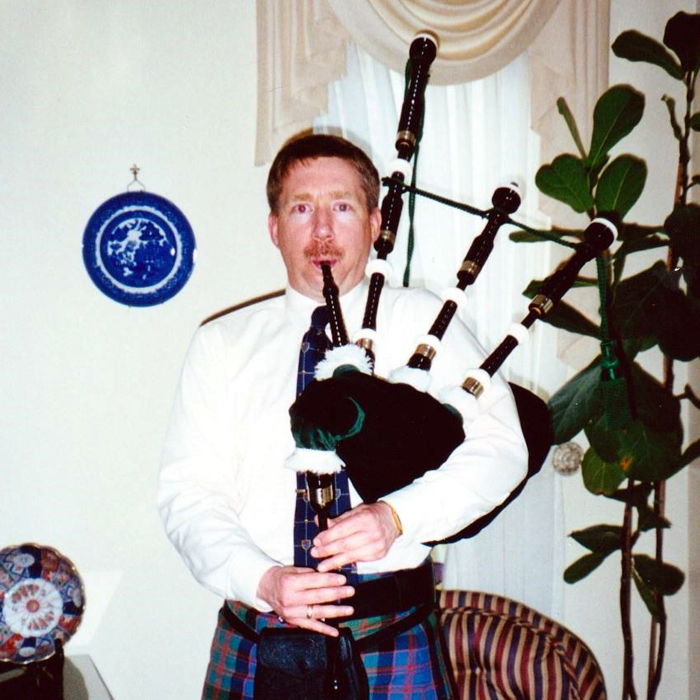 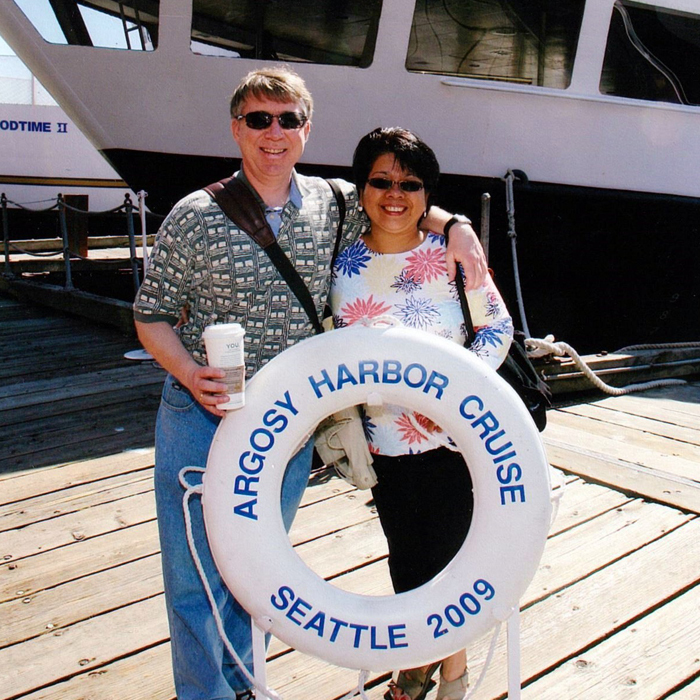 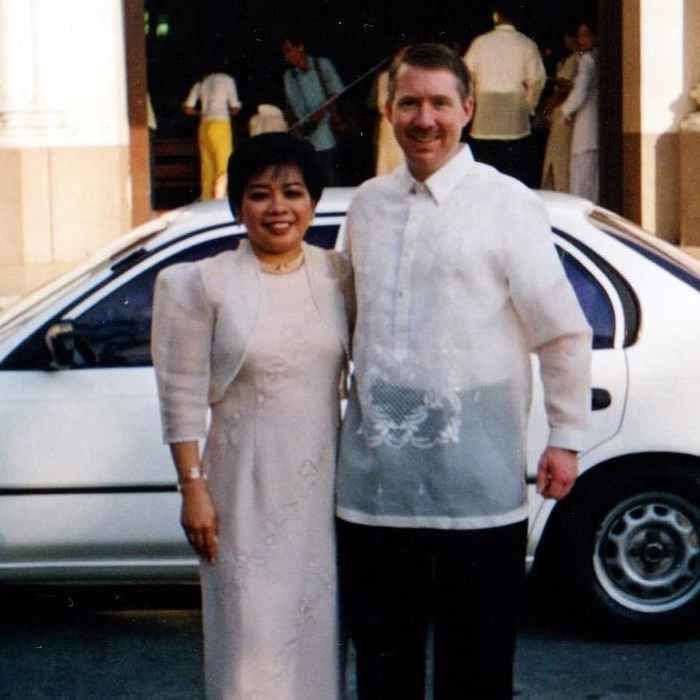 Christopher “Chris” Rapp enjoyed seeing the splendor of the world close-up, but found the most enchanting aspect of beauty in the unconditional love of home.

Chris, a Navy brat and son of a retired judge, spent his childhood stationed in various parts of the world. It was a journey that took the family to Hawaii, Japan, California, Northern Virginia and finally—Virginia Beach. The oldest of three boys, Chris graduated from Green Run High School and headed off to college.

Chris began his extensive engineering career in Ashland, Virginia, at McKinney & Company. He worked as a supervisor at the Henrico County Department of Public Utilities, advanced to director of public utilities in Caroline County and was the director of public works in Stafford County and Powhatan County. It was his love and concern for his elderly parents that spurred his desire to return home to the City of Virginia Beach where Chris worked as a stormwater management plan reviewer for the Department of Public Works. Though his tenure was brief, his impact was significant. Many of his colleagues use the following characteristics to describe his inspiring persona; extremely intelligent, ethical, a principled leader, a methodical engineer, unparalleled, logical, systematic in thinking and approach, faithful public servant, well respected, well loved, kind-hearted, peace-loving and a friend to everyone.

Another word used to describe Chris was active. Although he would sit down to watch March Madness, the Washington Redskins and the FIFA World Cup—finding him stationary didn’t last long. He enjoyed biking, hiking and even archery. He loved line dancing and ballroom dancing and was a member of the Kultura Pilipino group in Richmond, Virginia. Additionally, Chris was secretary of the Filipino-American Association in Richmond and vice president of the St. Andrew’s Society of Richmond. In his quest to connect to his Scottish/Irish roots, he learned to play the bagpipes and became a member of Greater Richmond Pipes and Drums and the Tidewater Pipes and Drums, but the bagpipes weren’t his only instrument. Chris also played the oboe and piano.

Still, his greatest joys were spent laughing, exercising, reading, traveling, dancing and even in silence with the love of his life for 25 years—his wife Bessie. She describes him as strong, but in a quiet and gentle way. He was her rock—her driving force—her knight in shining armor who gave her enough love to last a lifetime.

The unique splendor and beauty that was Chris will continue to live in the hearts of those who remain.